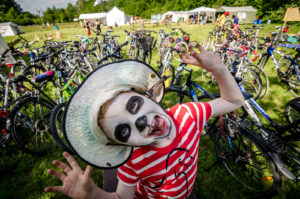 We can look back on a very successful last week. From May 24th to 28th our second climate camp took place. This was the second big highlight of the year after the People’s Climate March. Many new faces gathered on the meadow in Enzersdorf, surrounded by the refreshing stream of the Fischa and located directly near the Vienna International Airport in Schwechat. The only shortcoming was the constant noise caused by aircraft.

At least, the focus of our camp was thus ever-present – that is the problematic aviation growth. The third runway, the halving of the airline ticket tax and the planned inclusion of economic growth and competitiveness as national objectives in the Austrian constitution w 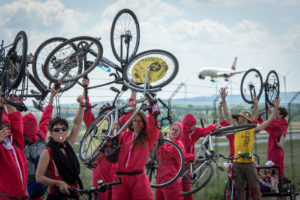 ere heatedly discussed in panel discussions and workshops. Within the context of the action day on May 27th, activists drew red lines and marked necessary limits to aviation growth and the expansion of climate-damaging sectors. While the climate camp rather aimed to the inside and at building a larger climate movement, at going deeper on content and at networking, the action day was oriented to the outside to target the media and to put pressure on politics.
Here you can find our video, a short overview of numbers and facts on the camp, pictures and the press review at the bottom.

1 stand-up poetry was performed by a school student, formerly involved in an education program of System Change

2 panel discussions on the third runway, work and just transitions (on Wednesday) and on the perspectives of the climate movement (on Friday) offered exciting insights

4 red lines were formed by activists on the action day: two of them on the ground where the third runway would be built, one at the demonstration in front of the airport and one inside the terminal

6 cargo bikes transported drummers (from Rhythms of Resistance), children and photographers during the bike tour over the area of the third runway

27 workshops were offered from Wednesday to Friday, ranging from deepening content-wise understanding of climate change and mobility to climbing for action(s)

200 people attended the demonstration, most of them were clad in red clothes and overalls

240 people participated in the climate camp – some from Wednesday to Saturday, some longer between setup and dismantling, others came for a single event

1000 main meals were cooked by the participatory kitchen “Minimalismus” for the guests, breakfast not included 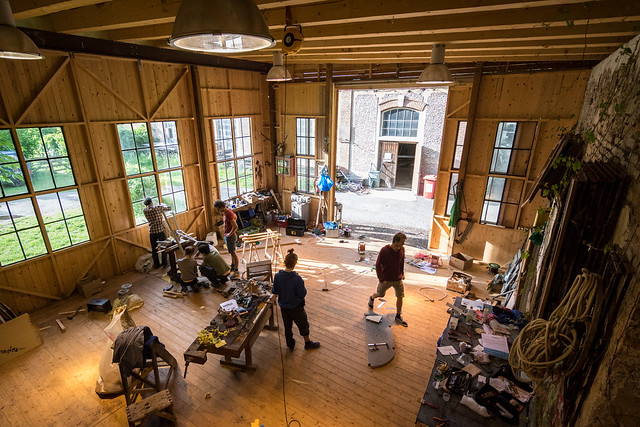 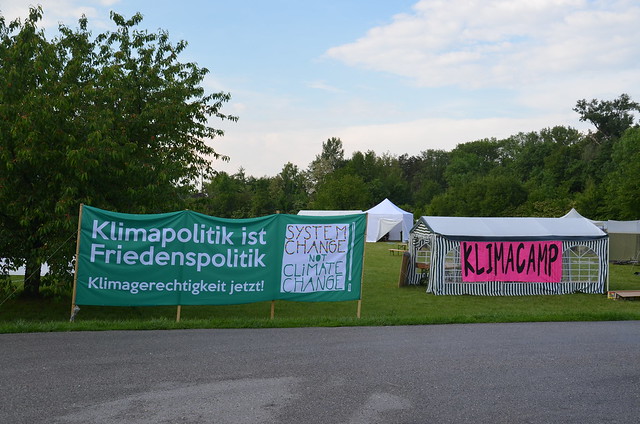 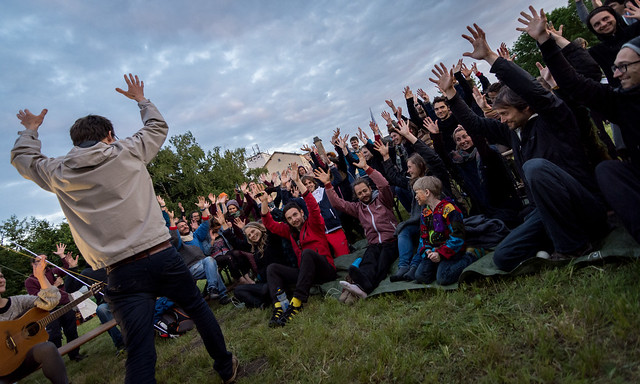 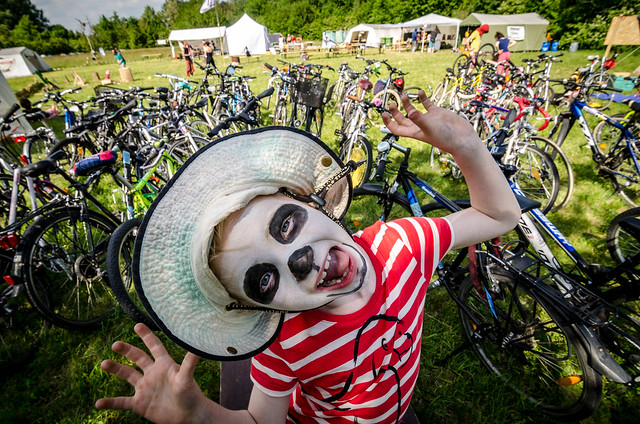 Pictures: Actionday on the 27th. May 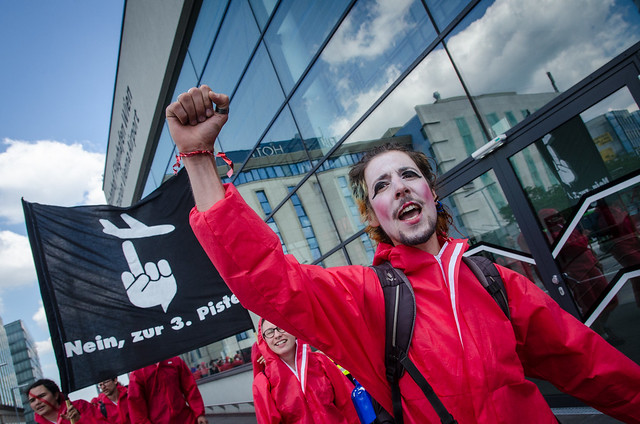